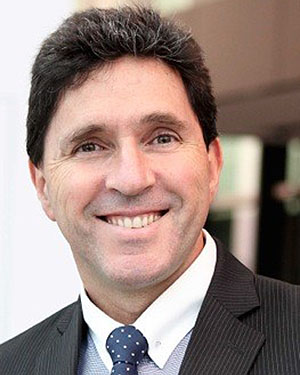 Ray Sacks is Professor and Head of Otolaryngology—Head & Neck Surgery at Macquarie University in the Faculty of Medicine and Health Sciences. He is also Acting Chair of ENT Surgery and Clinical Professor of Surgery at the University of Sydney. He was an examiner for the Royal Australasian College of Surgeons from 2004-2012, was appointed as Chief Examiner from 2012-2014, and attended the Inter Collegiate Examination in Otolaryngology as an observing examiner in Basingstoke in 2015. From 2008-2013, he was President of the Australian and New Zealand Rhinologic Society, and he has been on the International Rhinology Society Board since 2010.

Ray is an associate editor on multiple journals and sits on the editorial boards of both American Journal of Rhinology and Allergy and the Australian supplement to Journal of Laryngology and Otology. He has published over 100 scientific papers in peer-reviewed journals and 17 book chapters. In 2015, he was awarded the ASOHNS Medal for “Outstanding Contribution to the Art and Science of Otolaryngology—Head and Neck Surgery” and the International Rhinology Society certificate for “Distinguished service to the International Rhinologic Community.” He is a rhinology fellowship director and currently co-directs the only rhinology fellowship outside of North America to be on the US “match program.”